The CCGS Louis S. St-Laurent will be utilized when a medium or heavy icebreaker is not available for winter icebreaking operations. The CCGS Amundsen will be used in the winter season for icebreaking, and will spend the summer season in the Arctic to support science projects. Icebreakers may be replaced from time to time with vessels of higher or lower capability, subject to the operational requirements and resource availability of the Coast Guard. All vessels will be multi-tasked to SAR or Aids to Navigation, as much as possible, to optimize the effectiveness of the fleet.

The following dates do not include the mobilization period for the Arctic but do include transit time. The CCGS Amundsen is dedicated to Arctic Science and is not used for icebreaking operations during the summer, except in emergency situations. The CCGS Louis S. St-Laurent is dedicated to support science projects or other Government departments during the first part of the Arctic season. 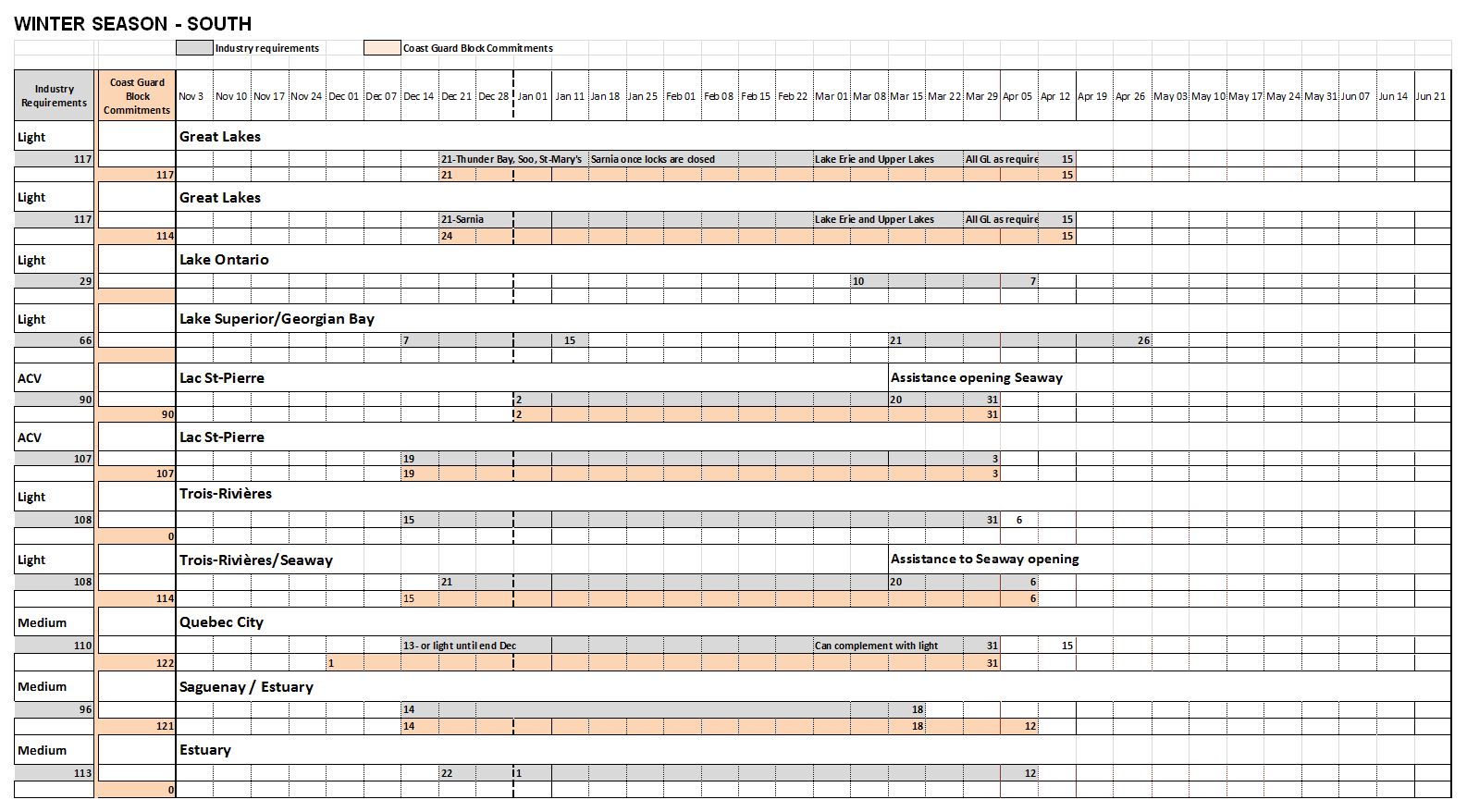 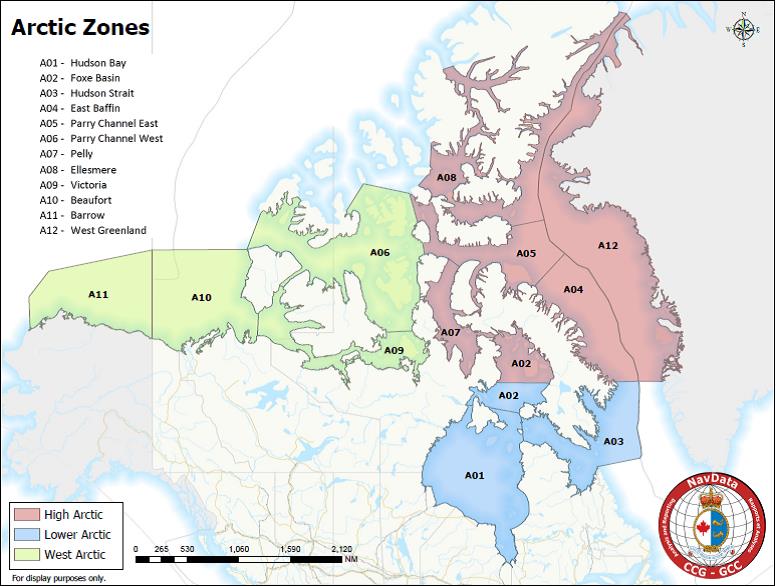 The following table is a list of icebreakers and air cushion vehicles that may be utilized for icebreaking operations. These vessels are also used to support other Coast Guard and DFO programs and undergo regular maintenance periods, and are, therefore, not always available.

At this time, with the exception of the new polar icebreaker CCGS John G. Diefenbaker, no new building plans have been approved for the replacement of these icebreakers.

The following information is a summary from the St. Lawrence/Gulf Marine Industry Comments and Recommendations on an Icebreaker Fleet Renewal Plan, received by the Commissioner of the Canadian Coast Guard in November 2016. The Fleet Renewal Plan project office is taking this information into consideration. Additionally, a Request for Information (RFI) was issued in November, 2016, seeking information, ideas and availability of resources from industry related to gaps anticipated in icebreaking services due to the aging fleet. Coast Guard is considering the information gathered from the RFI.

Comments from Industry regarding Fleet Renewal

The Canadian Ice Service (CIS) reports average ice coverage reflecting 30 years of data. Trends show a decline of ice coverage of 8% (Gulf) – 10% (East Newfoundland) per decade since 1979. However, there is still significant variability from year to year and between different areas. The maps found at the CIS website show for each week the distribution of the ice by using the median of ice concentration for each area, over the 30 year period. 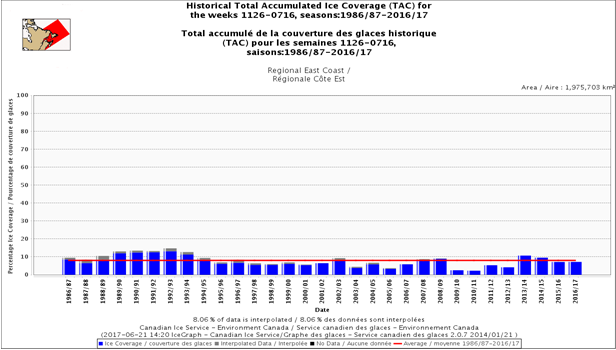 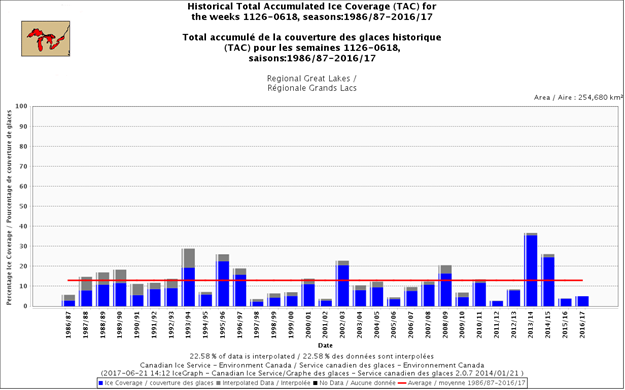 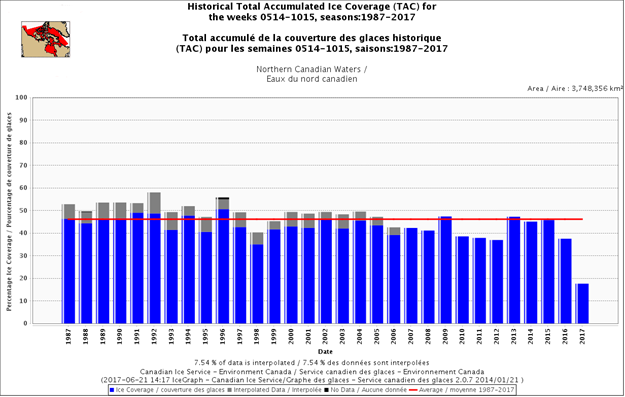 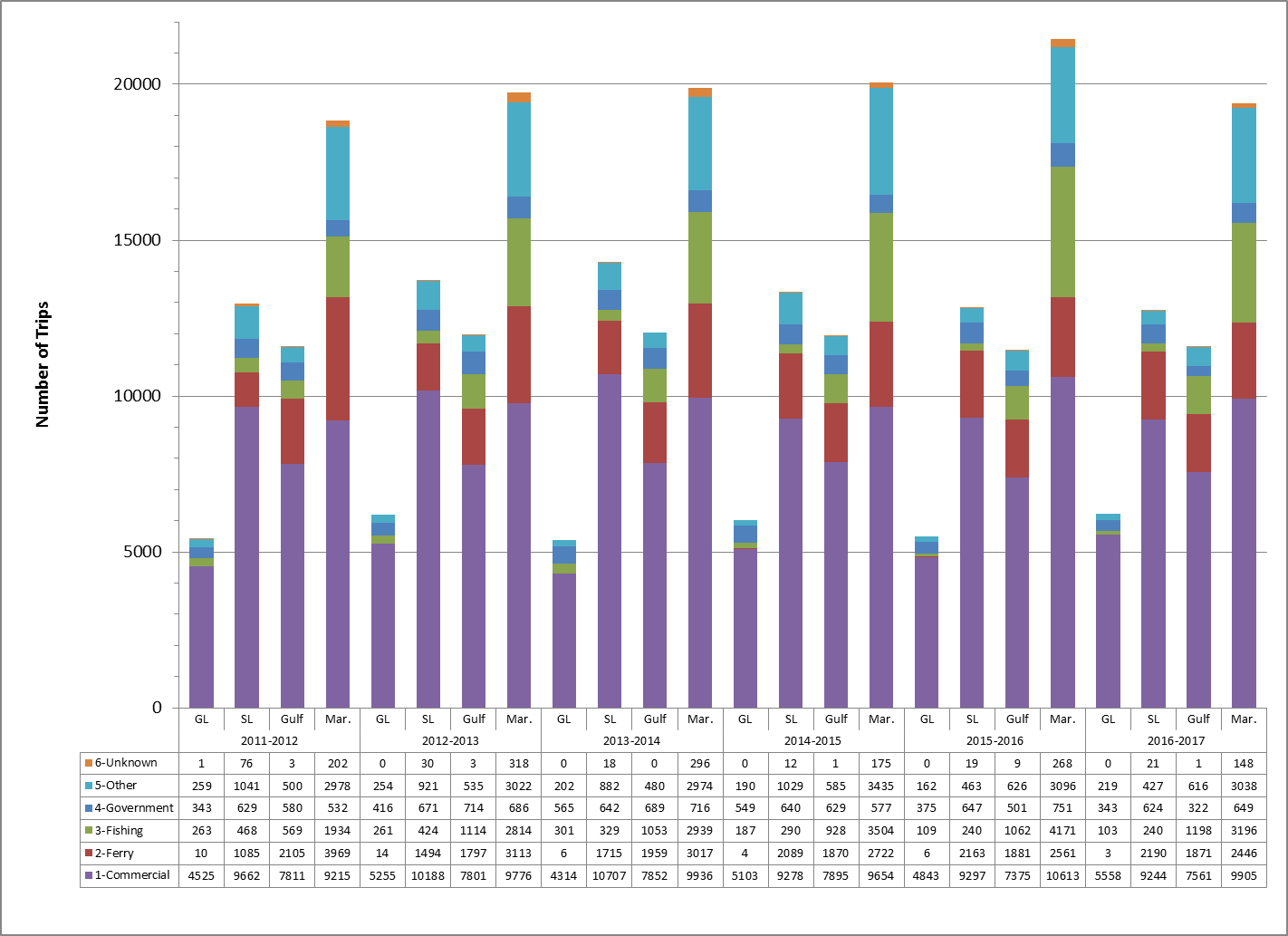 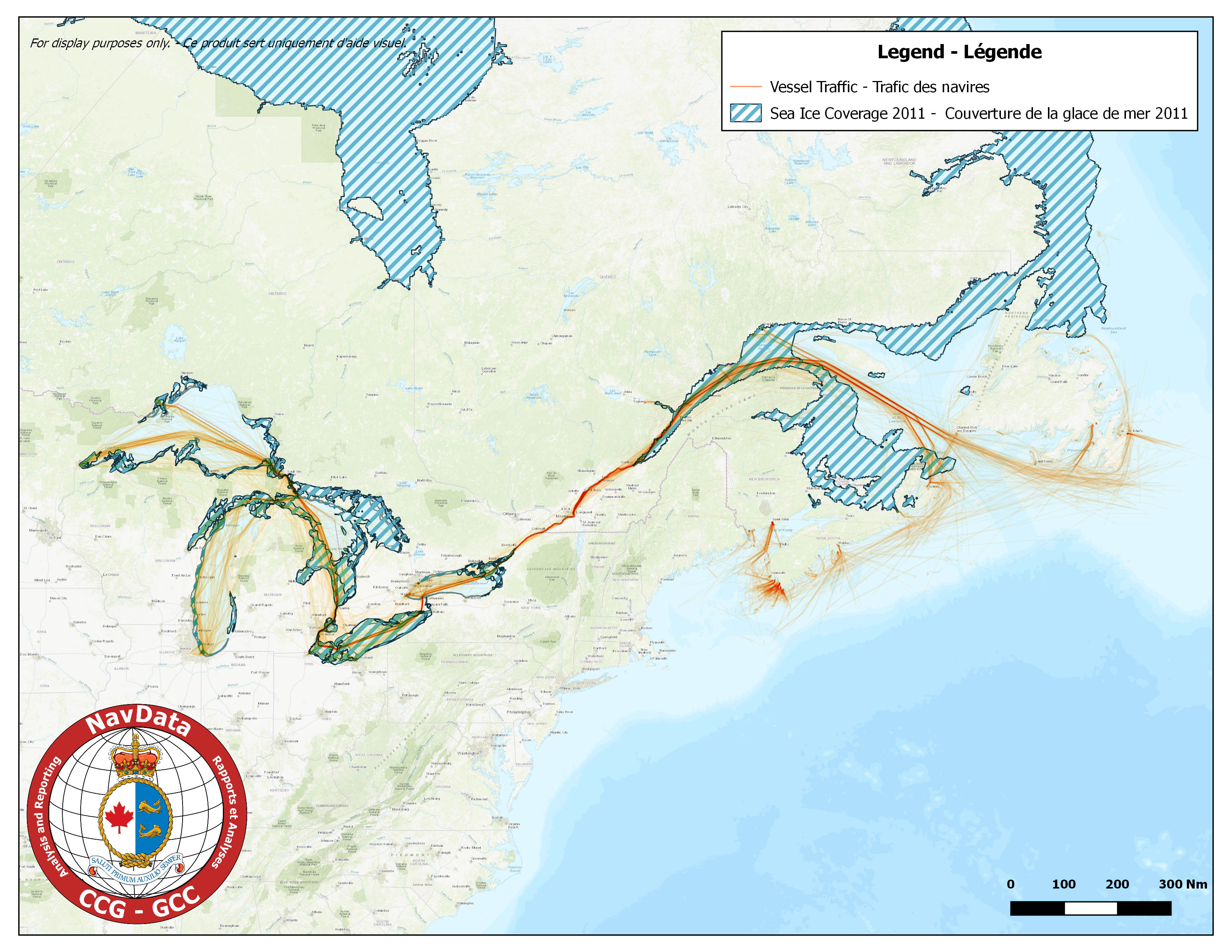 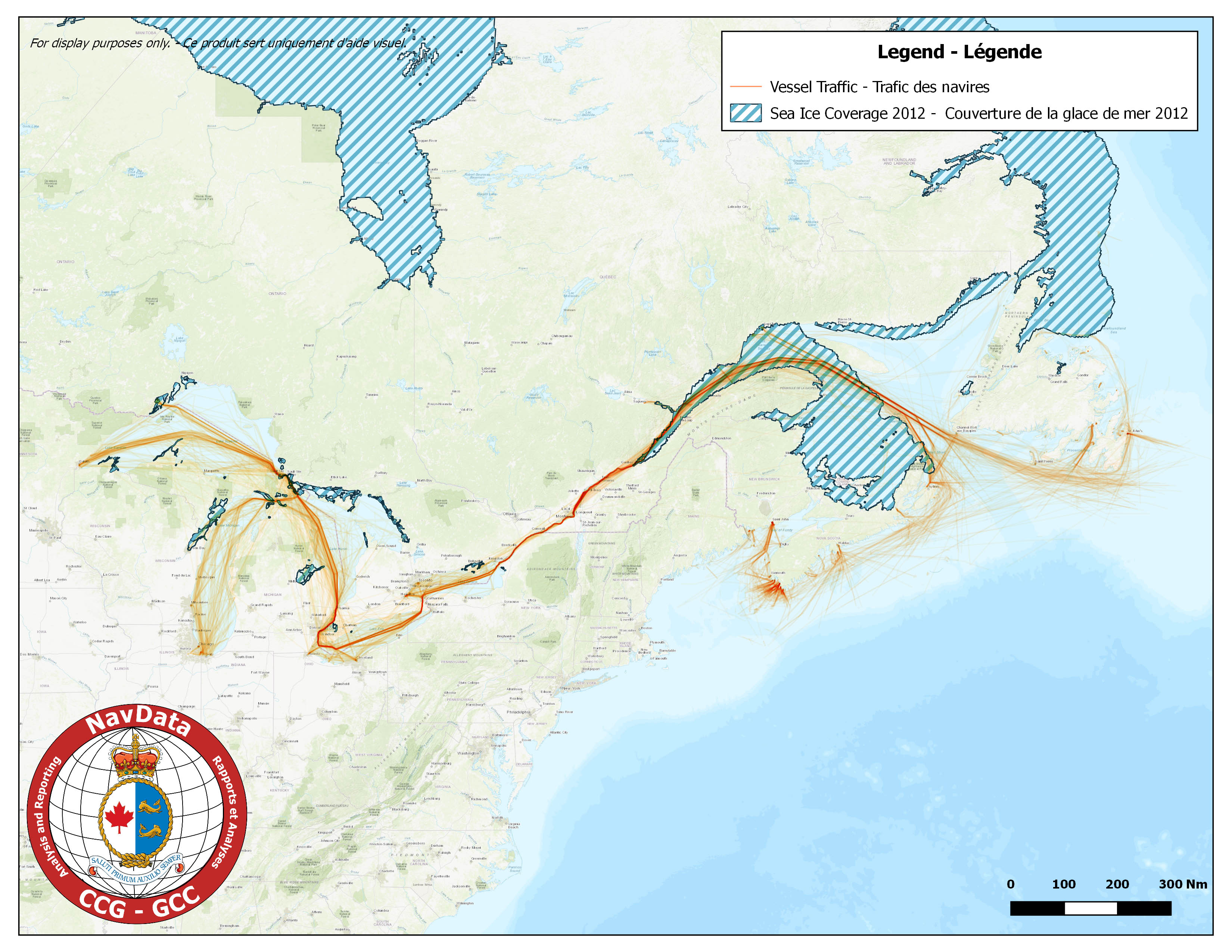 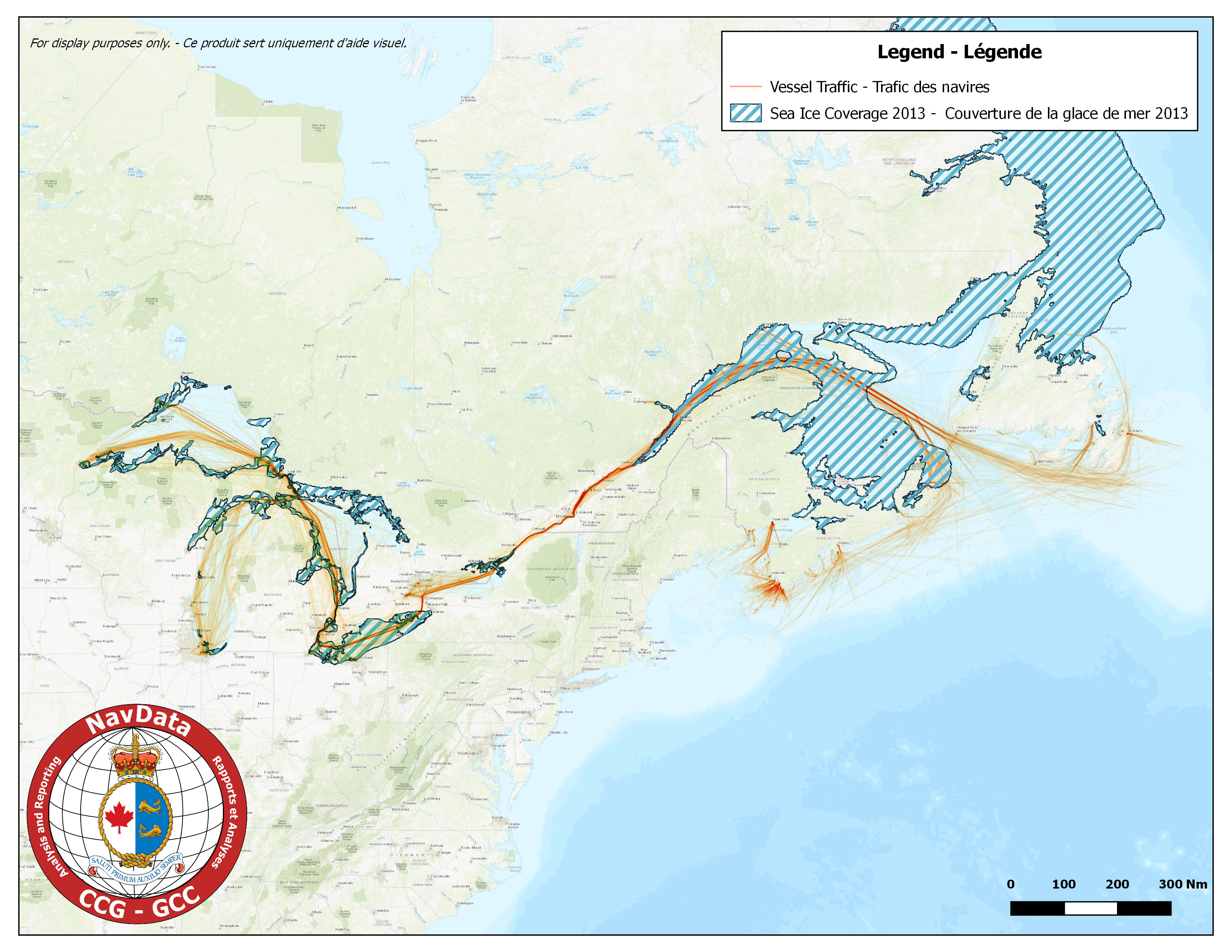 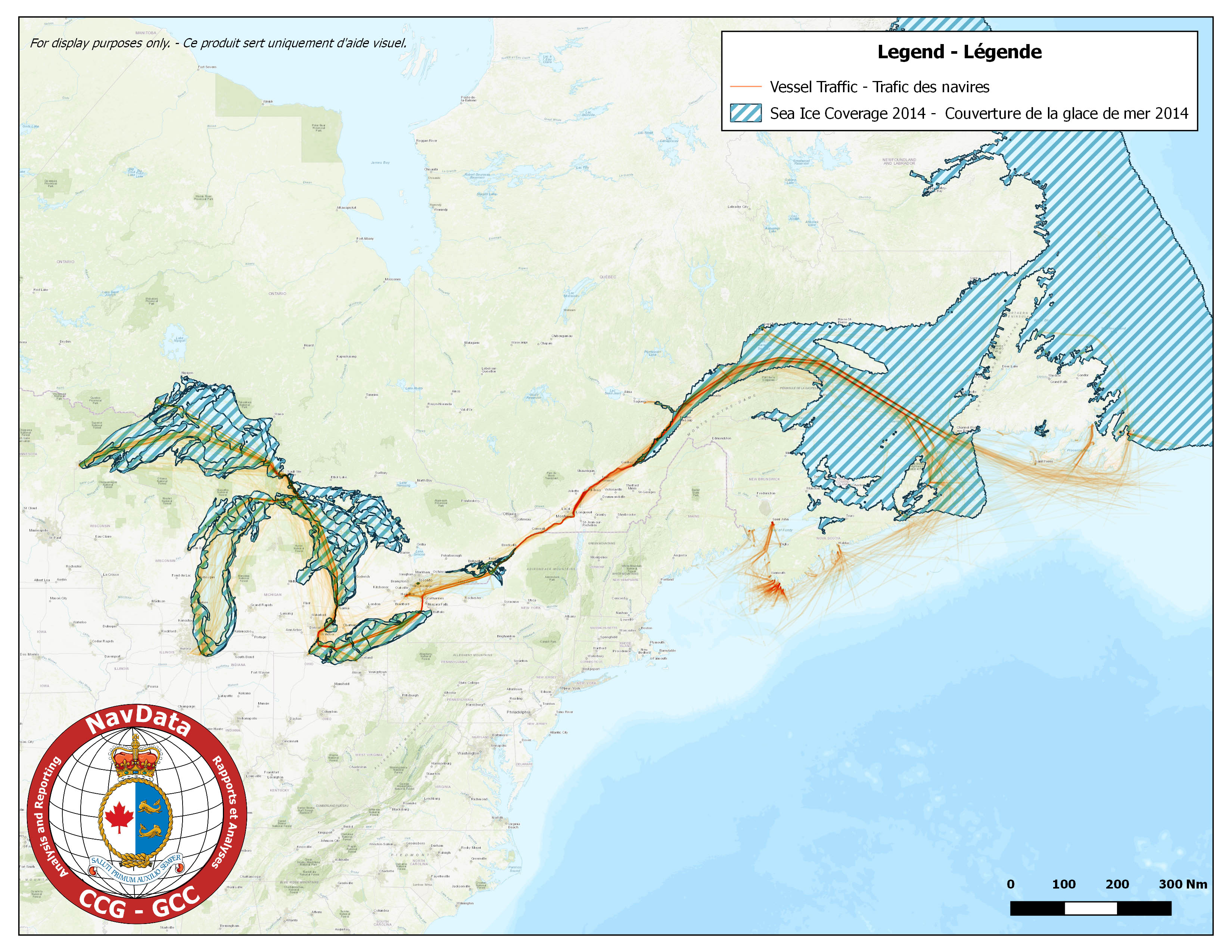 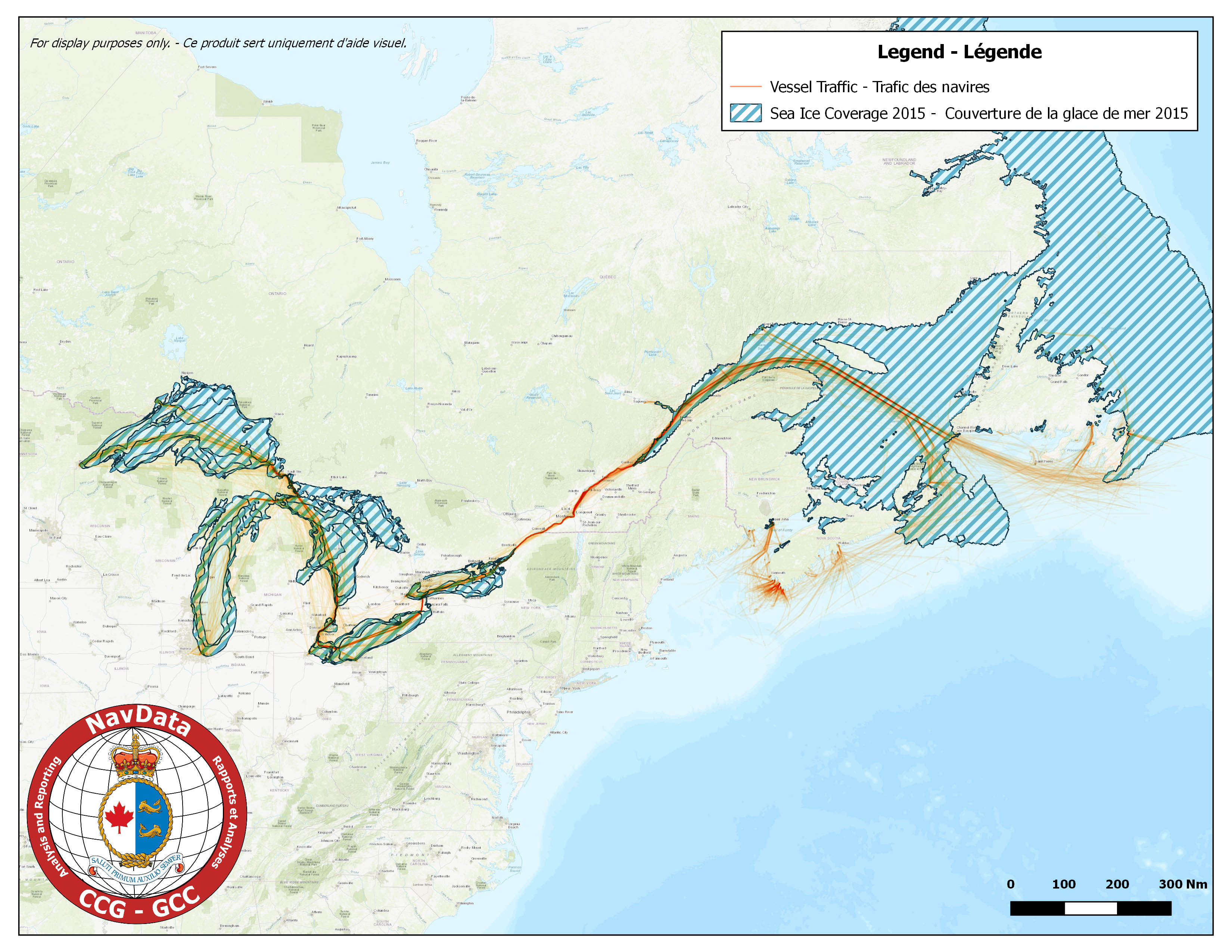 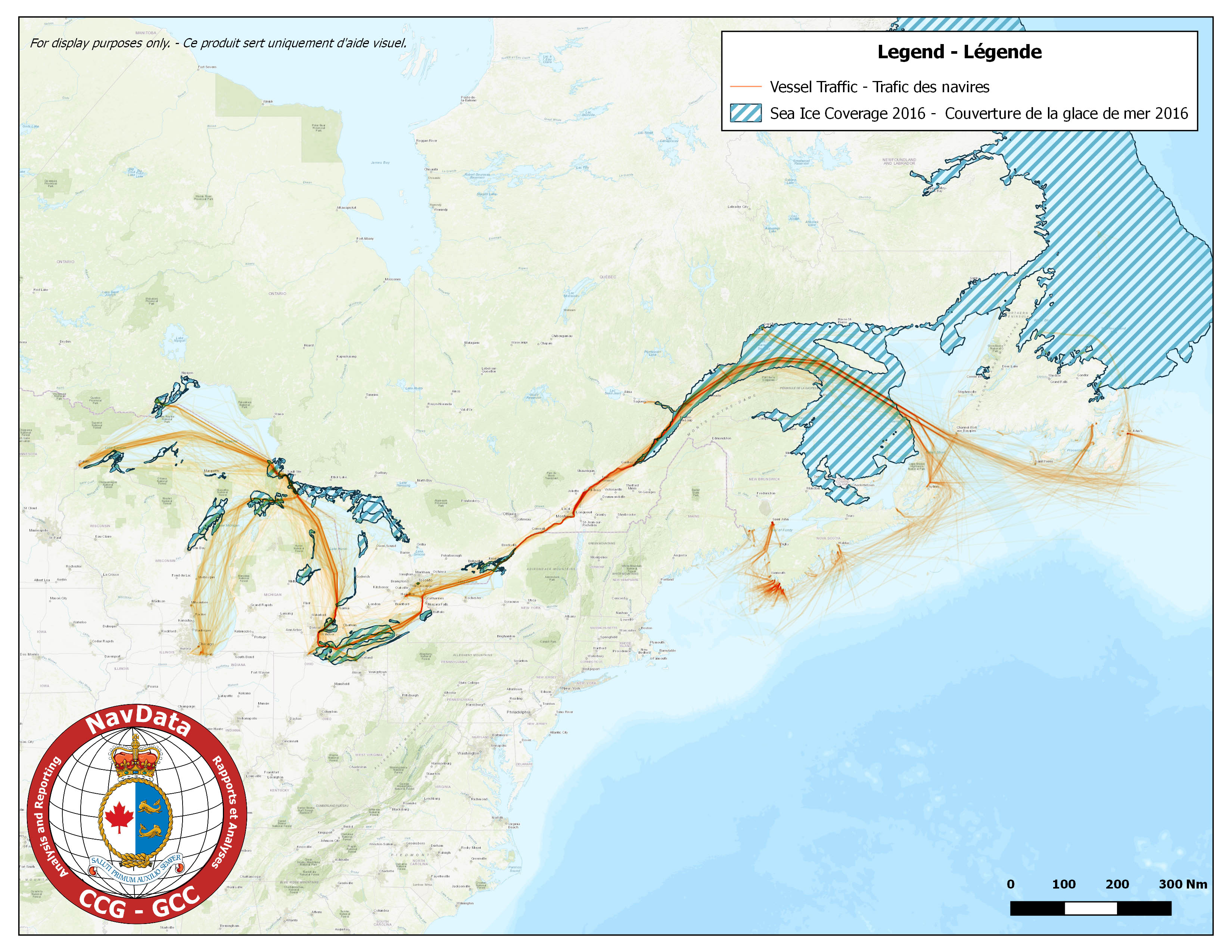 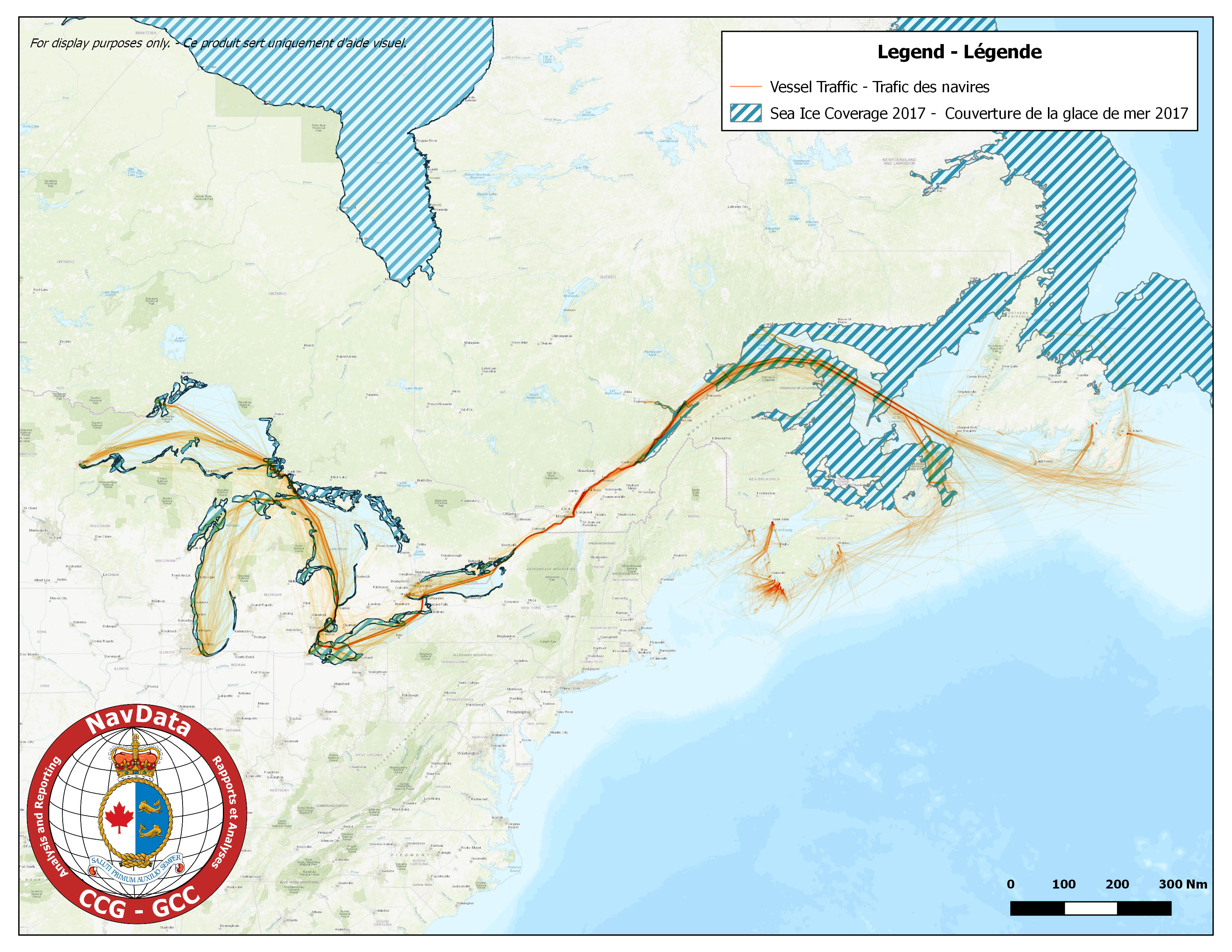 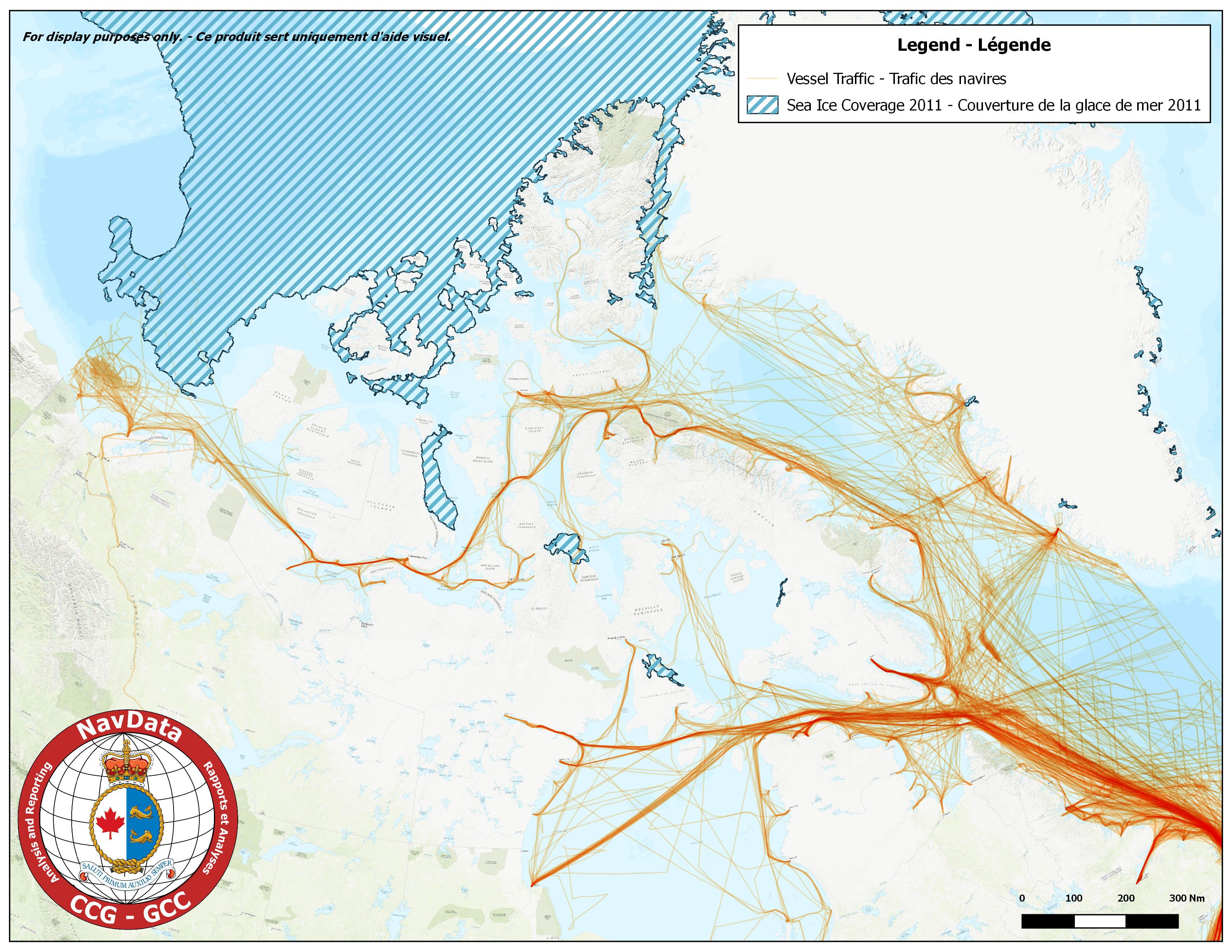 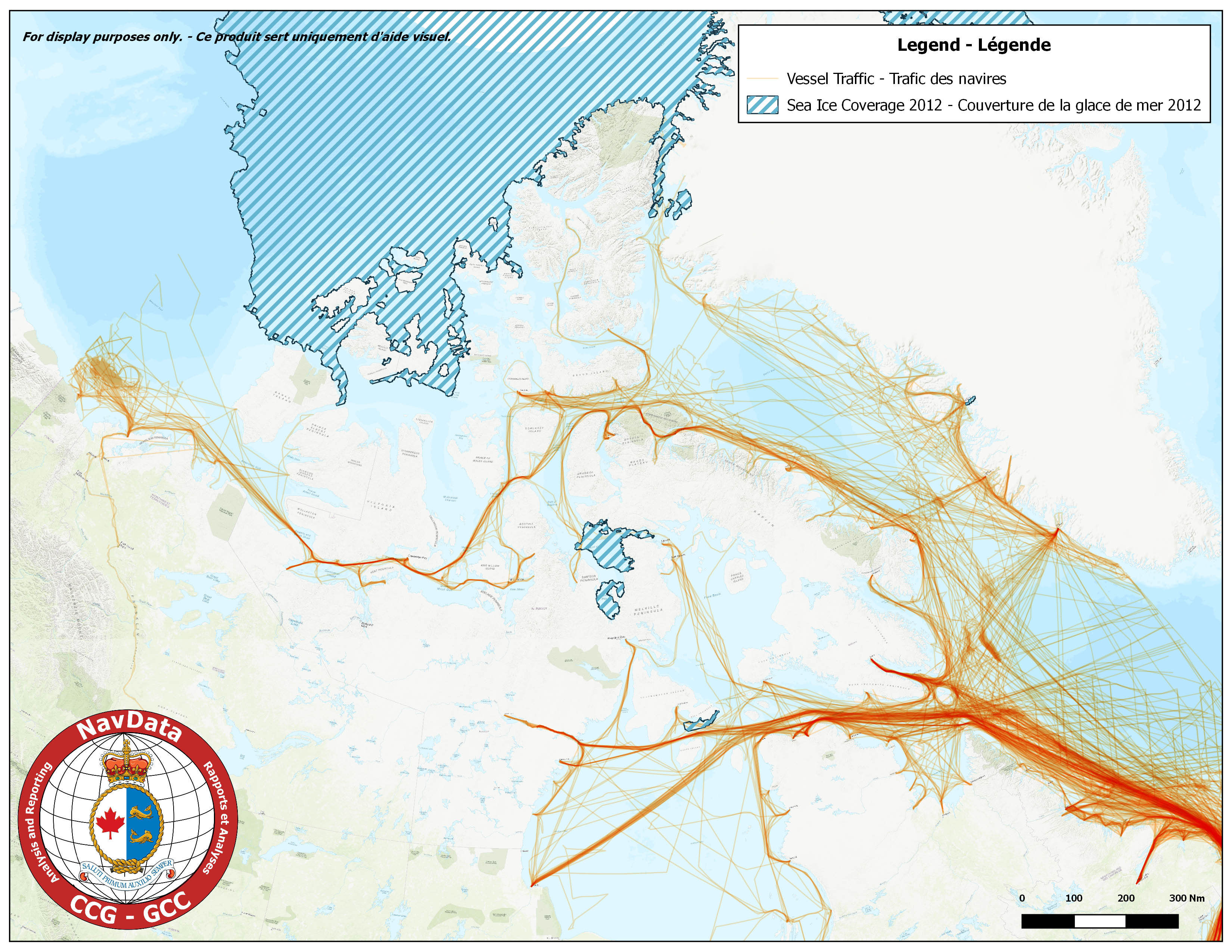 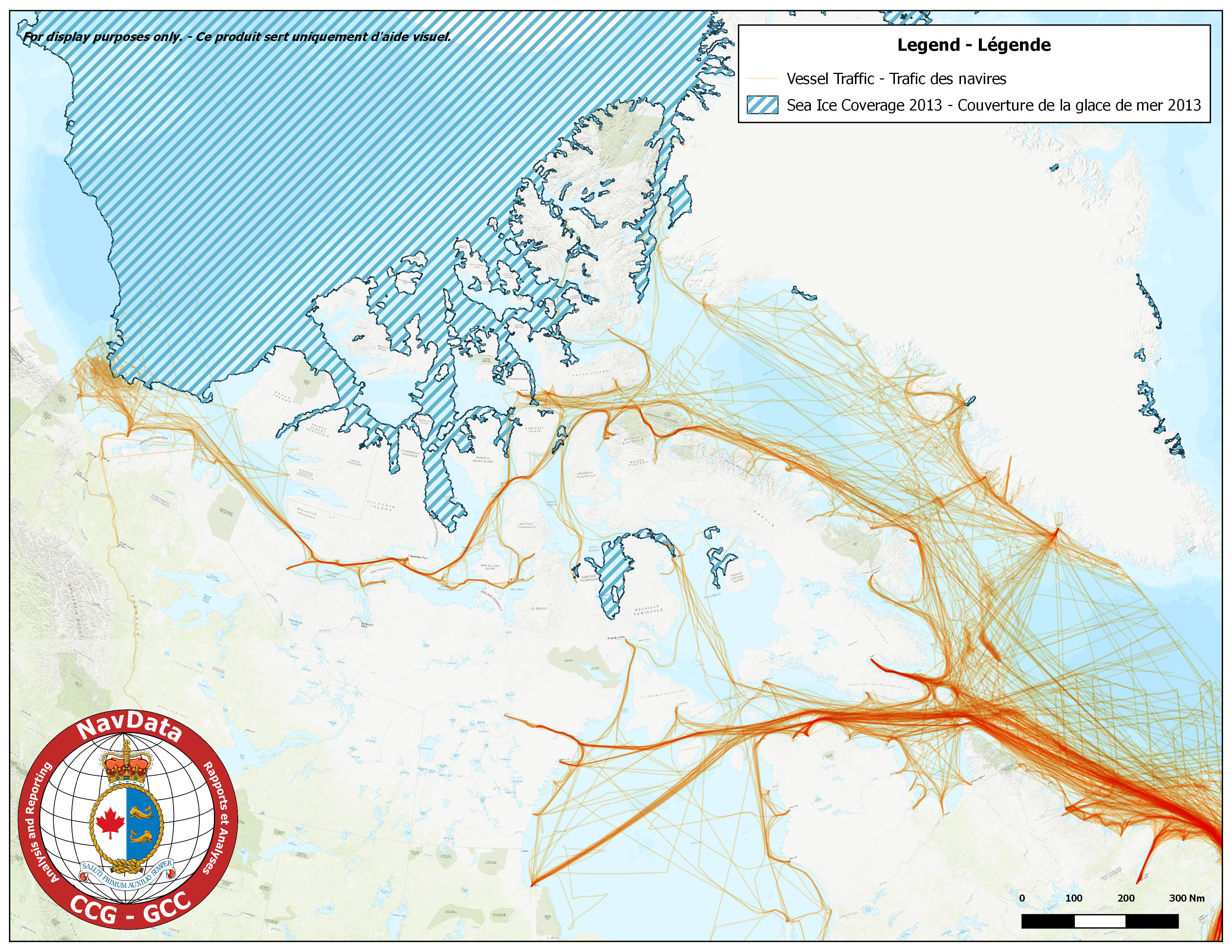 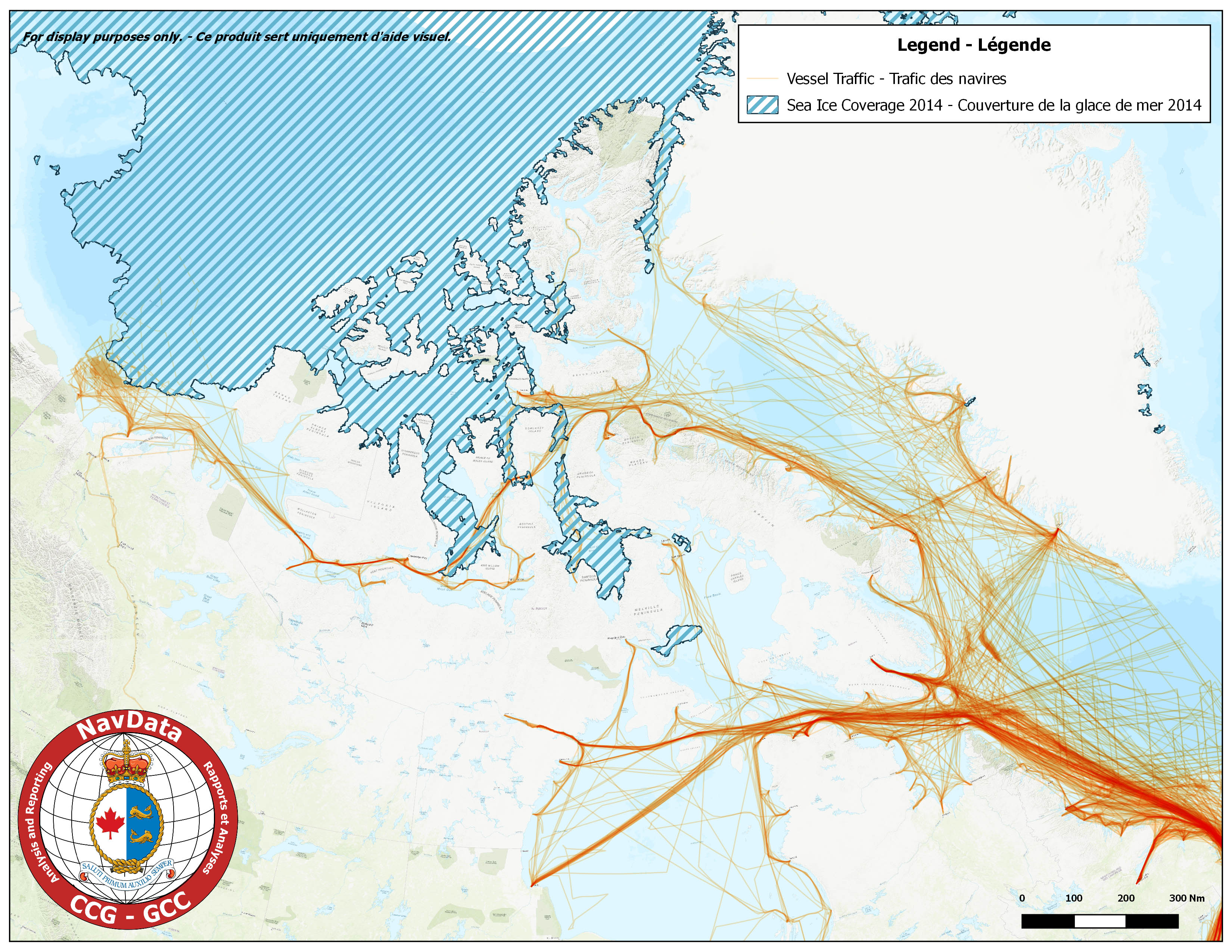 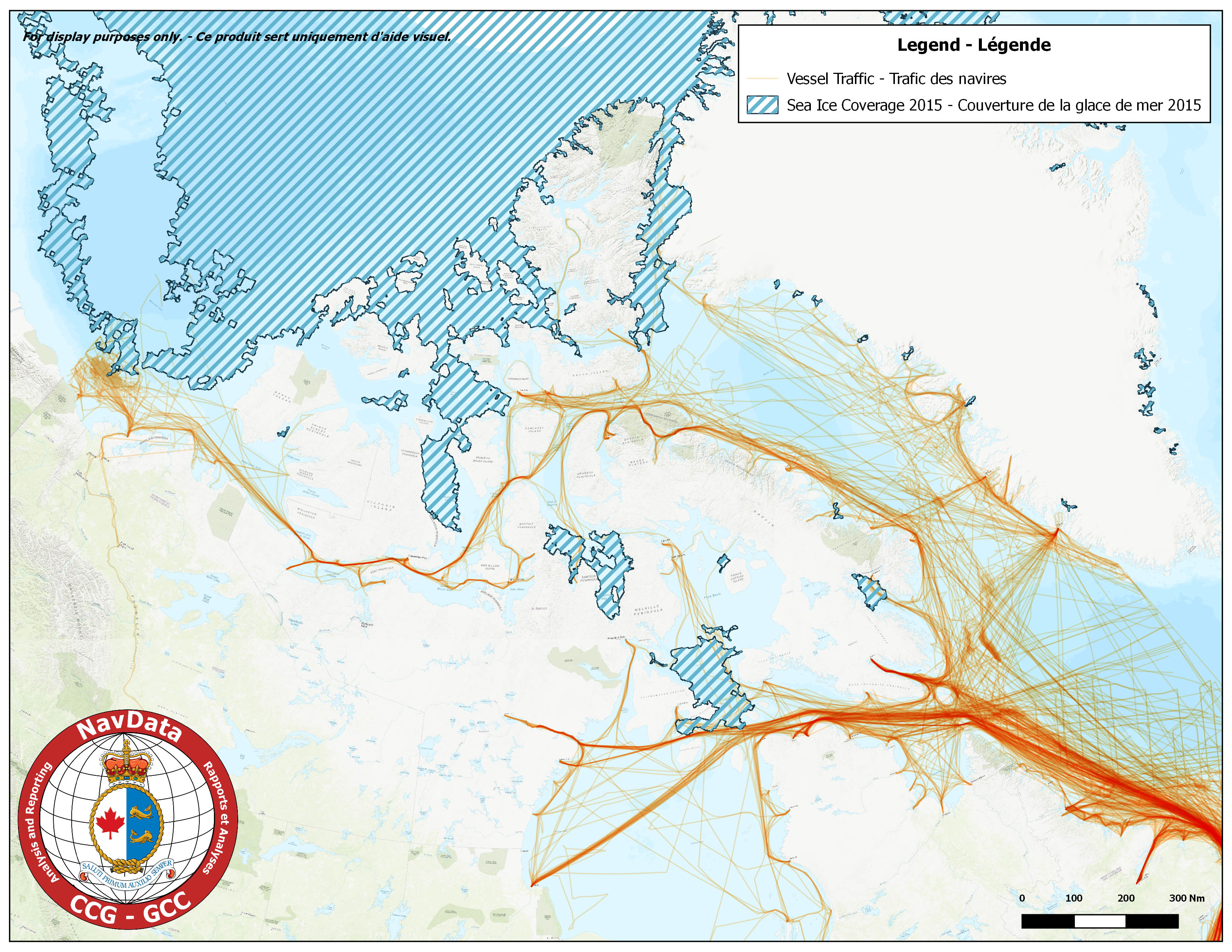 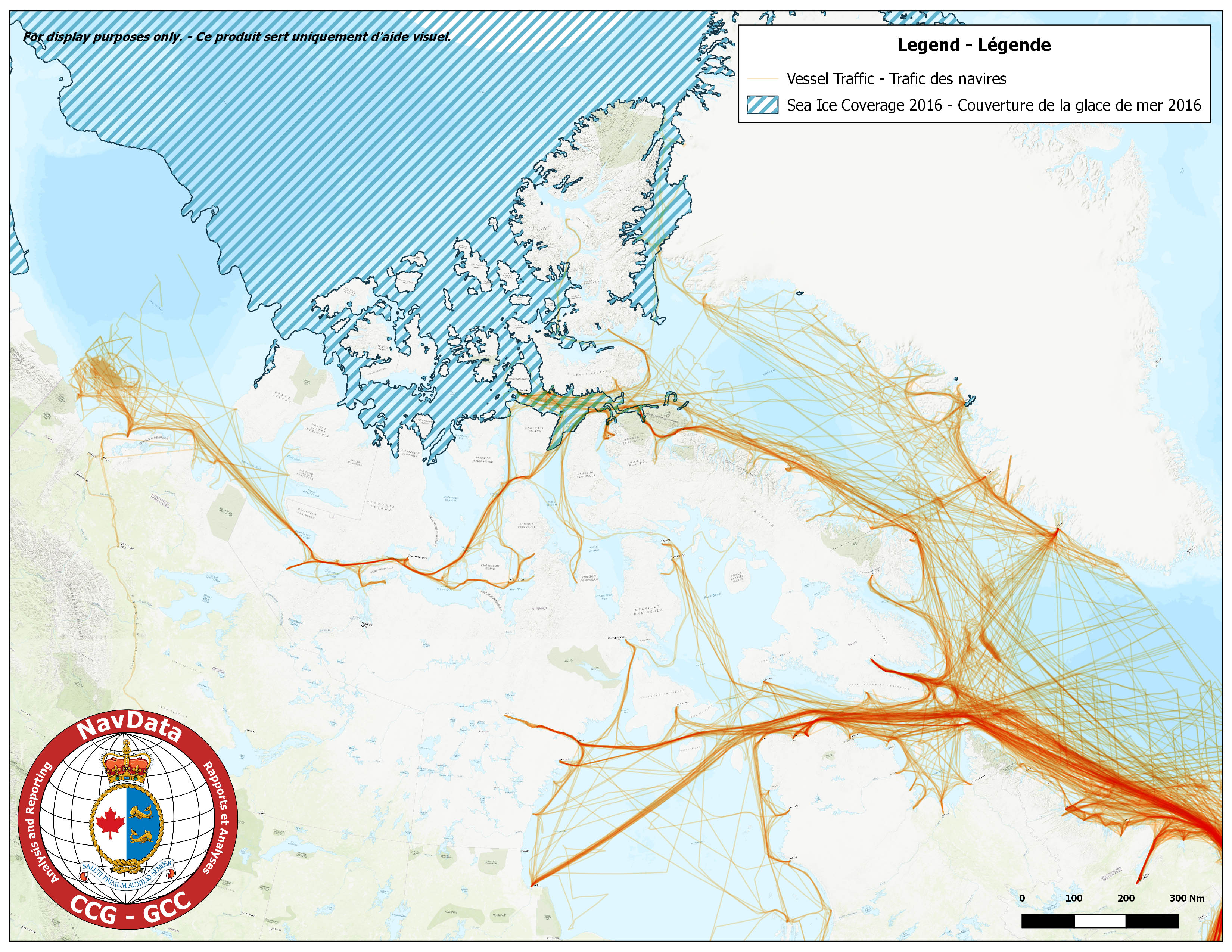 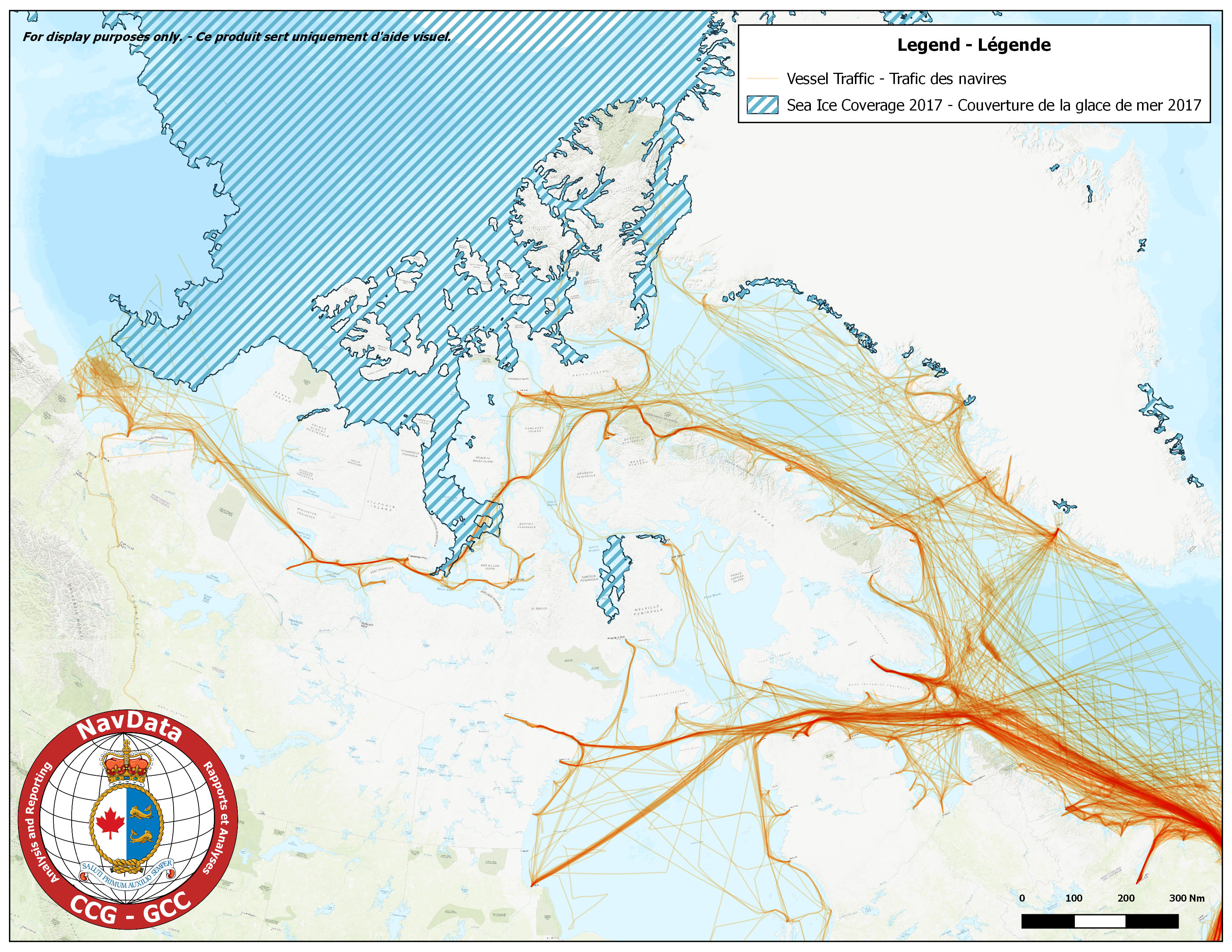